Back to nature is what we often talk about whence wellness is in mind. This is the story of Bandhavgarh National Park in Central India a tiger heaven and reserve. Embedded in the folds of the mountains are ancient structures some in ruins and some still preserved. They date back to more than two thousand years in a terrain way deep in antiquity. 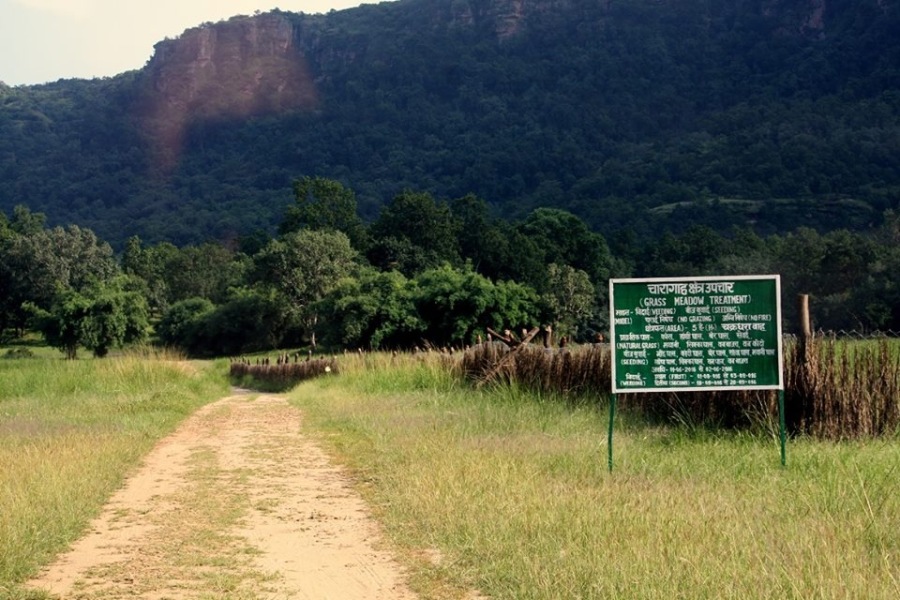 The centre of the attractions are the Fort the most impressive feature of the reserve and Sesh Shaiyya an ancient fairy pool that dots the landscape making it esoteric and picturesque.

The central structure is now in complete ruins and archaeologically enticing components lie scattered all over the table top mountain Bandhavgarh where it is situated. The complex encloses massive wall, man made reservoirs, Hindu temples. stables, zoomorphic idols of Lord Vishnu virtually covered by moss and overgrown grass. 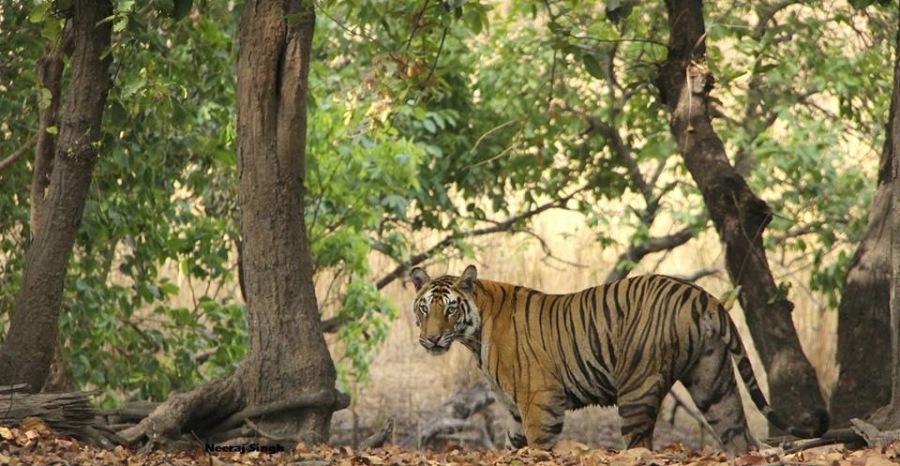 The manmade caves, shelters and stables are accessible on the way up to the Fort. Visitors can climb upto Shesh Shaiyya which comprises of the most enchanting assemblage of pool, twenty feet reclining Vishnu, trickling falls and steps all seemed to be carved out of igneous rocks found in the surroundings. This spot is the preferred ground for breeding tigresses. 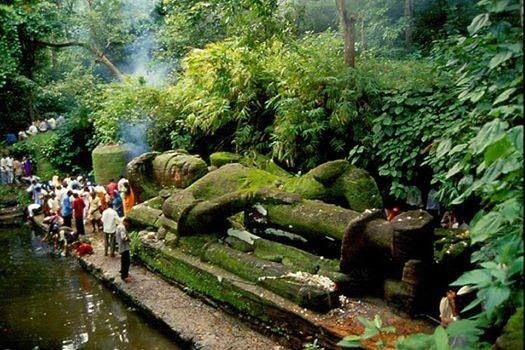 Bandhavgarh Fort is frequented no more, except for the temple priest who tends it and offers prayers on daily basis. Situated on towering mountain at the height of 800 msl the complex accords a startling view of surrounding landscape of the picturesque reserve. The idols comprise of Lord Visnhu a Hindu deity in various zoomorphic forms notable among them are the Varah (Boar) and Matsya Avatars.

The ruins lie among dense foliage of bamboo and tall grass. Numerous idols and archeological intrigues litter the surroundings. An ancient temple looms large facing the reserve. The temple is devoted to Lord Ram, brother Lakshman and wife Janki; it is visited by throngs of local tribe on holy occasions. The priest was appointed as caretaker for a small salary by the erstwhile rulers of Rewa in Central India.

Incidentally the reserve was private hunting grounds of Maharajahs of Rewa - the last rulers. The privilege accorded to the forests resulted in preservation and prevented logging, uncontrolled hunting and pillage.

Bandhavgarh National Park is best for sighting tiger. It is situated about four hours drive from Jabalpur Airport in MP in Central India.

A permit is required for every safari and...the entry is limited. The entry can be booked on MP Online website or by your hotel accommodation. Since there is a rush during winters and holidays you should book the game rides much in advance. 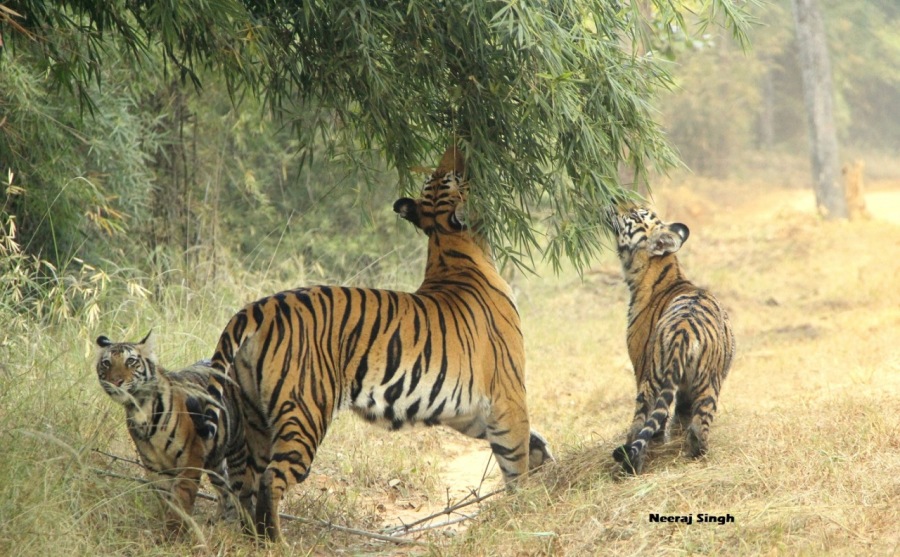 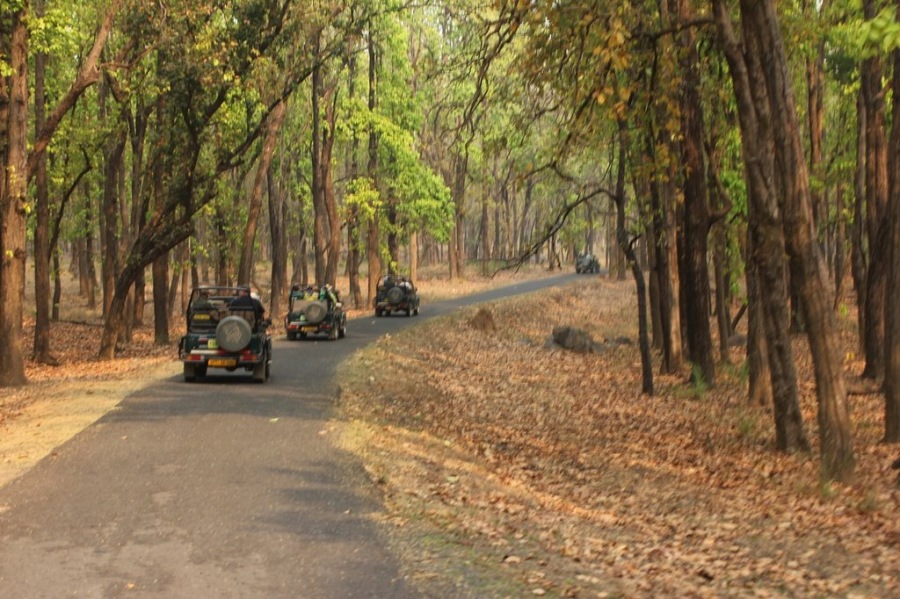 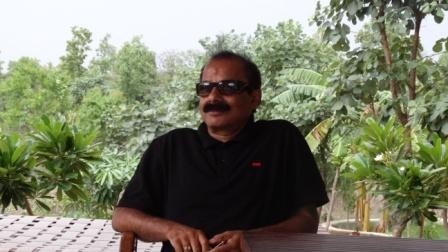 Online business has come to public with the advent ...