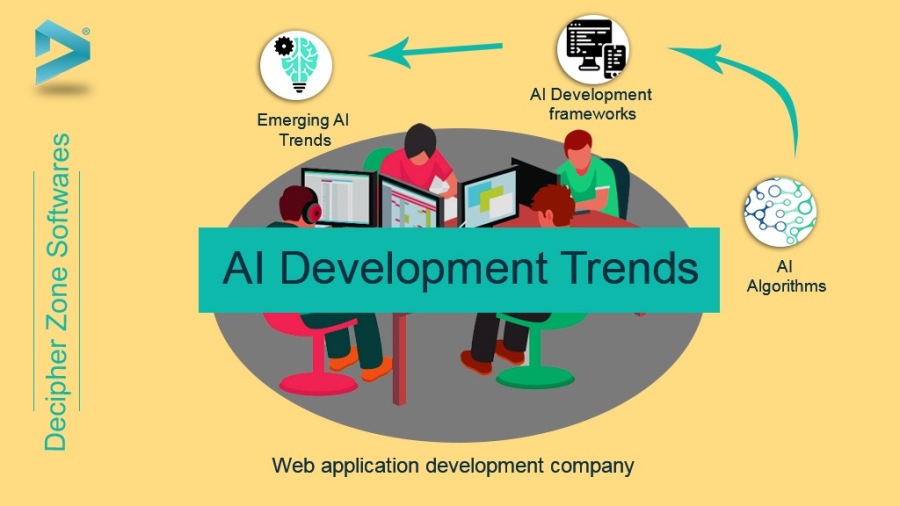 What is Artificial Intelligence?

Artificial Intelligence is cognitive thinking for computers just like humans do. As we know humans think on the basis of past experiences and responses from neurons in brains. AI algorithms have been designed on the basis of neural networks which enables computers to learn new skills as humans do. Therefore, we will not have to program everything manually and the computer will optimize the program and steps for the best possible result.

Which are the prominent AI algorithms?

Artificial Intelligence is getting wits from CNN (Convolutional Neural Network) and RNN (Recurrent Neural Network) where large data sets are fed to these networks for training, along with the passage of time accuracy of these algorithms kept on increasing. CNN works on a grid formed data like images and videos where data is spread in a grid of pixels whereas RNN works on sequential data like text and audio. CNN is called feedforward network and RNN is called feedback networks.

CNN works on the principle of convolution in mathematics where operation on two functions is used to create the third function that shows how results change on different permutation and combination of those two functions. CNN just gives forward results for all the permutations and combinations to develop artificial intelligence with which multiple filters can be used to read shapes in pictures and videos.

RNN works on performing operations on sequential data where operations on two functions give a result and this result is given as feedback to this whole process for predicting future results. Let’s assume there’s a guy who wears T-shirts of a specific colour on a specific day of the week. Violet on Sunday, Indigo on Monday, blue on Tuesday, green on Wednesday, yellow on Thursday, orange on Friday and red on Saturday. On Thursday If an operation is applied to blue and green then the output will be given back to Tuesday to predict the colour he will wear on Friday.

Which are the top frameworks for AI development?

There are dozens of frameworks for AI development but only the most prominent ones are being included in this list.

It is an open source python based neural networks library that can run over Microsoft CNTK (Cognitive Toolkit), Tensorflow and many other frameworks. KERAS is best to be used by beginners in AI development.

Tensorflow is the most prominent framework for AI development which uses machine learning techniques such as neural networks. Tensorflow was developed by the Google Brain team, this framework is behind the auto-completion suggestion for phrases that we type in google search engine’s text box and intelligence of Google’s apps.

Pytorch is an open source machine learning code library based on python for natural language processing. Pytorch works in conjunction with CAFFE for deep learning which were combined together in early 2018 by the Facebook team. AI development models in pytorch to CAFFE and vice versa was quite incompatible for which Microsoft and Facebook came together to develop ONNX for effective transformation of models.

Sonnet is a python based AI development code library built on top of TensorFlow to build complex neural networks for deep learning. SONNET is best for Artificial Intelligence research and development it is not easy for beginners to develop in SONNET.

Microsoft CNTK (Cognitive Toolkit) is a deep learning AI development kit where neural networks are described as a series of computational graphs via a directed graph. The leaf nodes are input values and rest of the nodes represents a matrix of operations on input values. Microsoft CNTK allows users to combine popular deep learning models such as DNNs, CNNs and RNNs.

Deeplearning4j is an open source deep learning AI development programming library created for Java and JVM (Java Virtual Machine). DL4J is powered by its own numerical computing library and can work on both CPUs as well as GPUs.

Kubernetes is not an AI development framework but it is an emerging trend that will be replacing the conventional methods of code deployment. Kubernetes is an extensible, portable open source for managing containerized applications, workflows and services. Kubernetes is a cloud platform where containerized applications are deployed as micro service components and these code components are maintained as separate service packages, only called functionality by the user will be loaded and rest of the components will stay idle.

What has been brought to us by emerging AI trends?

AI development based voice assistants like Siri, Google Now, Alexa, Bixby and Cortana listens to sentences in a particular language and then convert it into a computer readable vector, this vector is then read by a computer for replying in an output vector. This vector is then spoken by voice assistant into sentences of the same language with Natural Language Processing (NLP).

Autodesk Eva is one great example of AI development based smart assistant that works on CNN and NLP for real-time interaction for customer support. The 3d modelled smart assistant talks with a customer in real time and expresses relevant facial expressions.

AI development has brought intelligence to Google translator an app that all of us have used once in a while but how does it work. Google translator has two modules encoder and decoder; the encoder module analyses input for identifying input language. The encoder takes input sentences in a language from speech or text then translates it into a vector which is the same format for inputs from all the languages. The decoder module takes this vector as input and then generates output texts, speech in the target language. Language recognition for input is implanted with RNN and speech to text, text to speech is done with Natural language processing (NLP).

Autonomous vehicles use radar, LIDAR (Light detection and ranging), GPS, camera for making 3D models of approaching vehicles then these models are merged together for locating the vehicle with very high accuracy. In smart cities, this merger will also include a model that will be based on sensors embedded in smart roads. Rest of the work to drive car will be done by extensively trained AI development modules with sensors and actuators.

Training the neural networks and AI development is really a complex task. To represent all the tasks and to map progress effectively, a clean UI design can be done in front end development with canvas js and D3 js.

Deepmind has trained its AI modules in chess, Go, Dota 2, Starfield 2. These modules played hundreds of years of the game for a couple of weeks for training which resulted in conquering the best players of the world. Extensive Training to AI development modules can solve our problems in days that used to take decades of research and experimentation.

There are enormous possibilities in AI development with the omnipresence of sensors in our vicinity and extensive training to effective deep learning algorithms. Once the deadlocks in computational power, the speed of communication channels, better mechanical and electronic components, unsupervised learning and IOT will lead us to the era of singularity where computers will become smarter than humans and every service, system and facility will be connected to a centralized system. 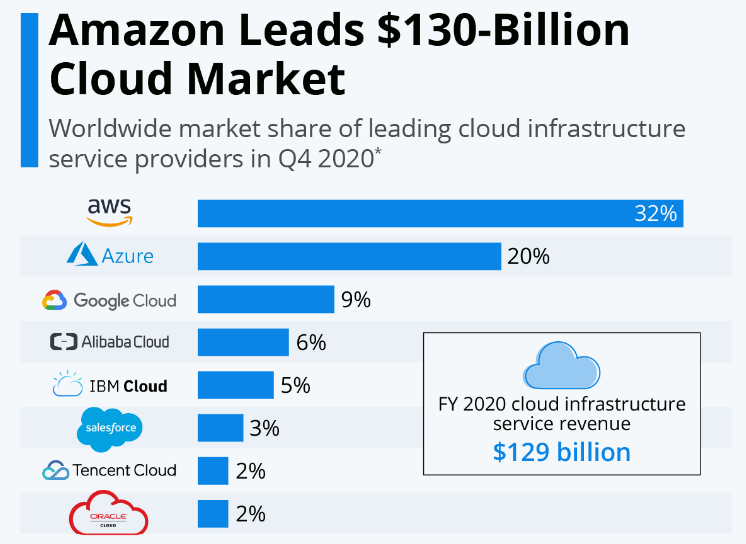 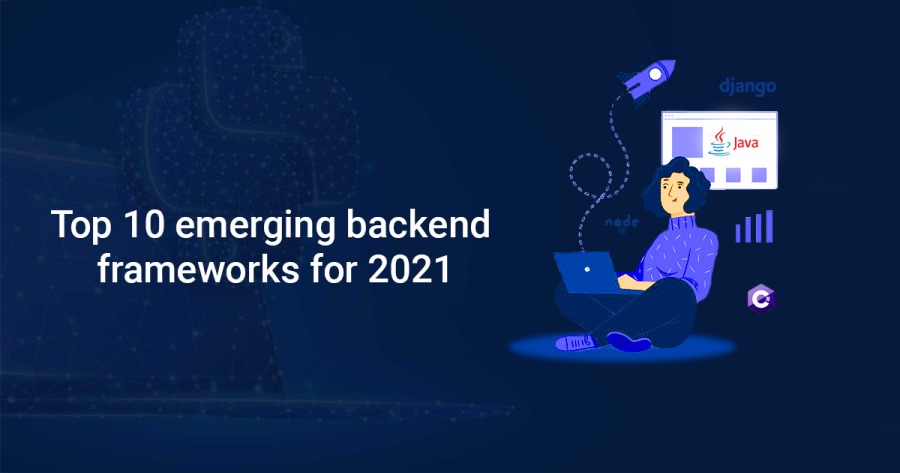