I truly cannot understand what is fortune

How it acts on human with its esoteric tune

I came across in a play

Where Antonio, the central character, a merchant of Venice

Was in utter dismay for his unrestrained avarice

He was intercepted out of unknown danger in the high seas

But, poor merchant unable to fathom the hidden danger waiting for him in future's store

He was forced to experience the tumultuous situations in galore

Humiliation appeared as an inevitable tool

Becoming instrumental for causing disgrace and made him a subject of ridicule!

From whom he borrowed money

Breaching contract with him only produced acerbic cacophony

The money lender was only focused for pound of flesh

Which he crafted in his revengeful contract in haste

Only with an aim to bring utter disgrace

Forgetting who actually extend support when he was in dire need

As he only belong to the superior breed

He will no longer betrayed by his creed

Unable to judge his future trajectory where money lender will adjudge Antonio's crime!

Finally after being tried and vindicated with vile intention

By the person who was guilty of breaching the contract

Transformation of fortune thus evolved with its enigmatic hue

Engulfed the readers and largely being confused, whom they appreciate with what clue!

Future itself is an enigma

We are utterly bemused by its charisma

We cannot comprehend its inevitability out of its inherent constituent

Having the potential to manifest and explore

Where chance appears as a boon as well bane in nature's floor! 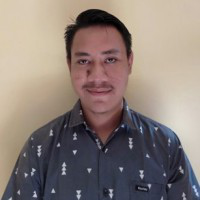 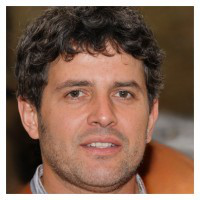