How to choose the best technology stack for mobile app 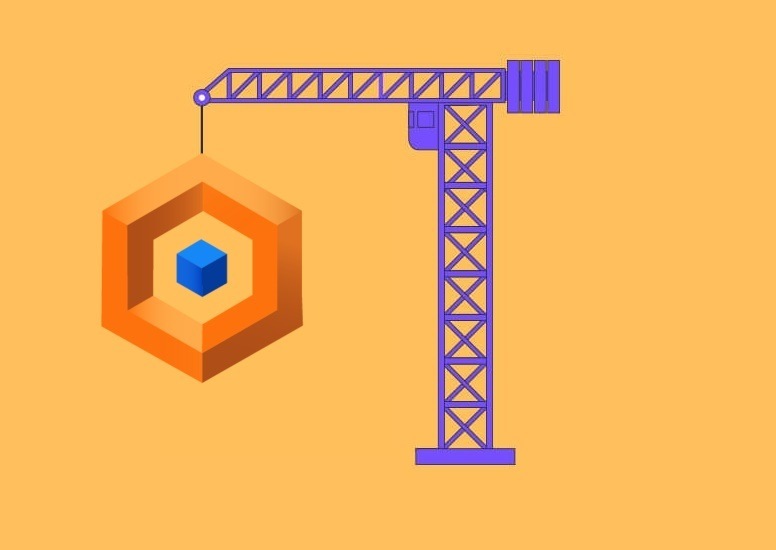 There are billions of smartphone users and all of them use apps. Last year 197 billion apps were downloaded and it is expected that the number will increase in this current year. On an average, a smartphone user spends 2 to 3 hours on mobile apps.

It is clear that the market for mobile app development services is never going to stop growing. Every app development company understands this fact and hence, all of them are struggling to offer something unique to the end user.

Do you know what is the underlying element of a web or mobile application? There are many elements involved in a web or mobile app such as the frameworks, languages, and software products that everything else is built on. These are server-side stacks. There is also a client-side tech stack such as HTML, CSS, and JavaScript. The stack is a native application created with something like Xcode or Android Studio.

A technology stack is nothing but a combination of software products and programming languages used for the creation of mobile apps.

Let us see what factors influence the decision of stack selection:

There are various types of apps and all have different features. The factors that differentiate the apps from each other are; a device on which the app would function, the network condition it would run in, the experience of user you are aiming to achieve, the predicted go to the market time, and lastly the platform it would run on, amongst others. All these factors are considered when we want to decide the set of framework, library, languages, and the software that would be combined to develop the mobile app.

When we talk about factors influencing stack selection, the aim of mobile app matters a lot.

A much robust tech stack is required for a mobile app that is dependent on heavy load processing whereas less robust technology stacks are preferred for the ones that operate around streamlined interactions.

Resources are one of the main influencing factors when it comes to decide which tech stack to select for mobile app development. Many different languages offer similar features but with a slight difference. It is recommended to rely on developers to select tech stacks. If you select a tech stack that you feel is the best for the project and if developers are unable to use it due to lack of knowledge, it will not only add to the cost but will also consume a lot of time and efforts. On the other hand, introducing a tech stack that everybody is aware of increases the efficiency of work and developers are able to deliver great quality.

It is important to consider what is the parent company of the tech stack that you are going to use. Some brands like Google, Microsoft, and Adobe are known to deliver way better community support, better documentation, and advanced development options as compared to Facebook with React Native.

5. The choice to Operate on Multiple Platforms:

6. Security Level of the Tech Stack:

Having security vulnerability is the nightmare of every mobile app development company. Developers try their best to avoid any breaches to enter in the app. Wrong tech stack selection can make the development process prone to risks. Again it is on developer how to save the app from hackers. No matter what security is used, hackers find a way. So the selection of tech stack needs to consider security factor too.

7. Compatibility with the Existing Technologies:

Conclusion: To build a perfect mobile app, it is important to select the right language, the right technology stack, right framework and also a right library. Hire dedicated developers to choose best tech stack for the mobile app development.

Amongst different success stories regarding apps a ... 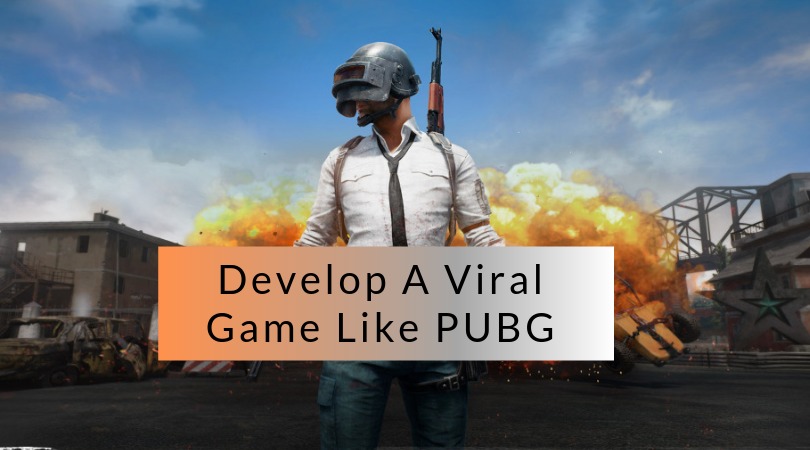 11 Proven Tips To Mitigate Fraud In IT Outsourcing

Are you an app development agency from the IT sect ...