I Have An Idea For An App - How To Start An App?

Are you finding yourself wondering ‘I have an idea for an app’ too frequently lately, or, think ‘How to start an app’ might be a question you would love to explore? Either way, this article is your silver bullet!

‘Dad, I have an idea!’ - be it before leaving to school or while being driven back from her aerobics classes, during a Disneyland vacay or at the Thanksgiving dinner, my daughter has been exclaiming so in various contexts since she became verbally active and I have always been curious about what’s it this time.

Sometimes I snorted over juice on the breakfast table but sometimes, I’m confused whether I should praise my genes or my wife’s!

That’s the beauty of an idea - the reason words like ‘pathbreaking’ , ‘game changing’ et al. exist!

“I have an idea for an app” - that’s possibly what drew you here and you’re about to get your “how to start an app?” query sorted!

But before we begin with a guided tour , here’s a quick disclaimer :

Your pessimist colleague-next-desk’s “hey that’s s**t” kinda grumpy reaction to every damn thing you come up with!

In simple words, here’s the comprehensive routemap for transiting your idea to an app, and a helping hand for foolproof app development ! 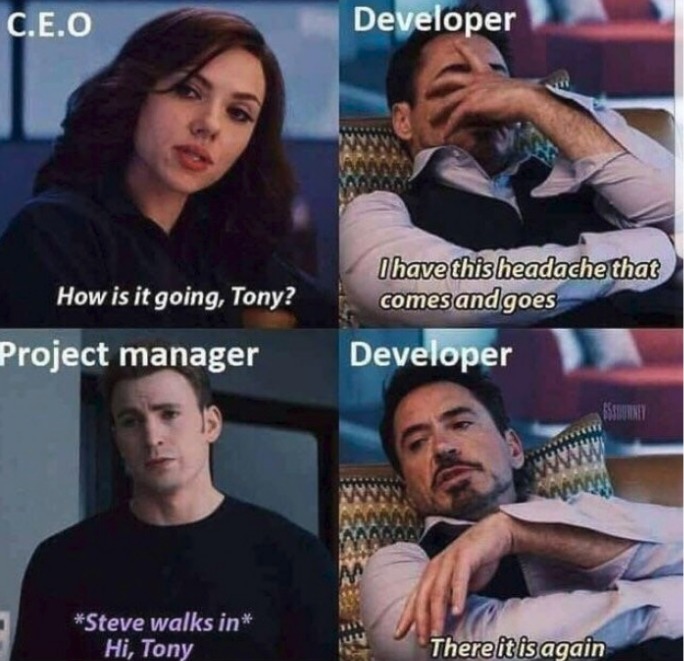 The best way to get software developed faster is t ... 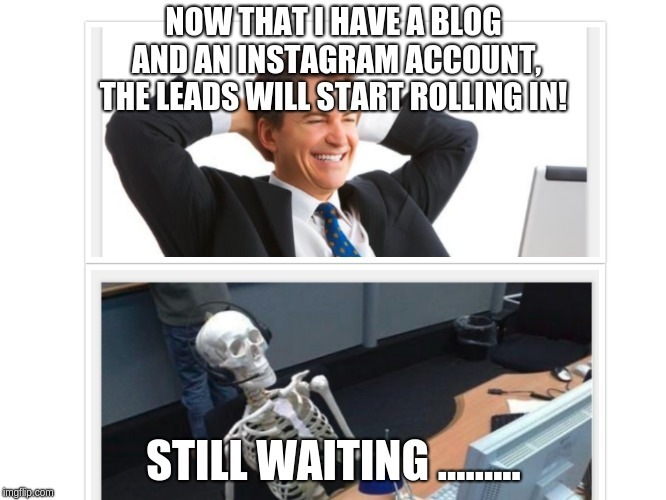 How to automate real estate? 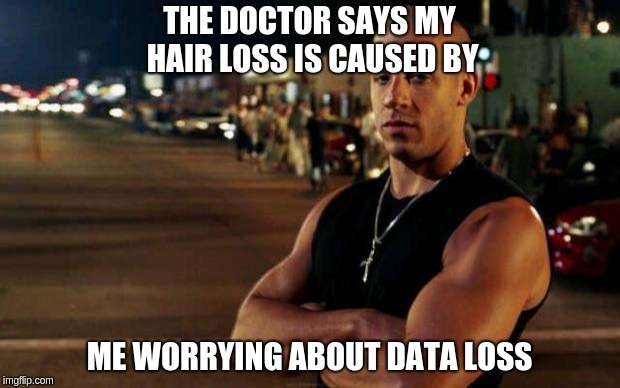 John is a happy man today. He came back home with ...