To enjoy the nature's endowment at random

To get rid of city life's monotony and eventually align with nature's eternal symphony!

But they despise me

Who are snatching the woods, mountains and seas with their brazen spree

Mundane wealth, luxury and comfort are their only subject to heed

Devastating nature and beckoning jeopardy to many

Poor majority are becoming the worst victims to nature's fury!

Who are the product of nature

And feel comforted in nature's floor with clamor

But they are busy with their pernicious traits, not bothering to majority's fate

Hardly they care for nature and ecosystem

They only focus to cause mayhem

Still they remain unperturbed and unpunished

Only for few rabid loonies ecstasy and hegemony

Poor mass is paying the price of their lives and legacy

Majority alone are the motive force of scripting the world history

Minority's emotive traits only paved them to go into oblivion repeatedly

But surprisingly in the upstream they successfully capable to swim and glow!

Hardly the few can envisage

Reciprocation too inevitably evolve in due time to presage

Upside down is just a matter of time and space

Unicellular organism cannot follow the process of evolution in any stage

Their greed only compounding to more complex rhythm

Today whom they are burying

When majority will bury them with ecstatic vengeance

What was their regime and when they reign

To substantiate their supremacy and their esoteric claim!

Great thoughts Debasish. Particularly the line. Poor majority becoming the worst victims to nature's fury. As true now as in the past, in the meantime Nations must focus on making it less so. 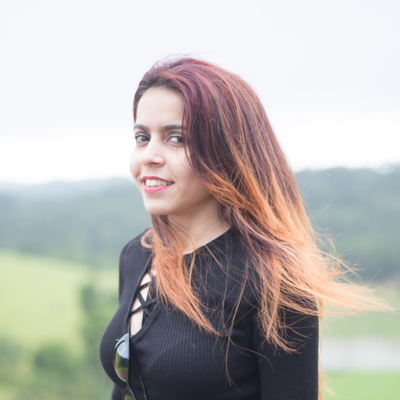