TIME AND ITS INTRIGUING ROLE! 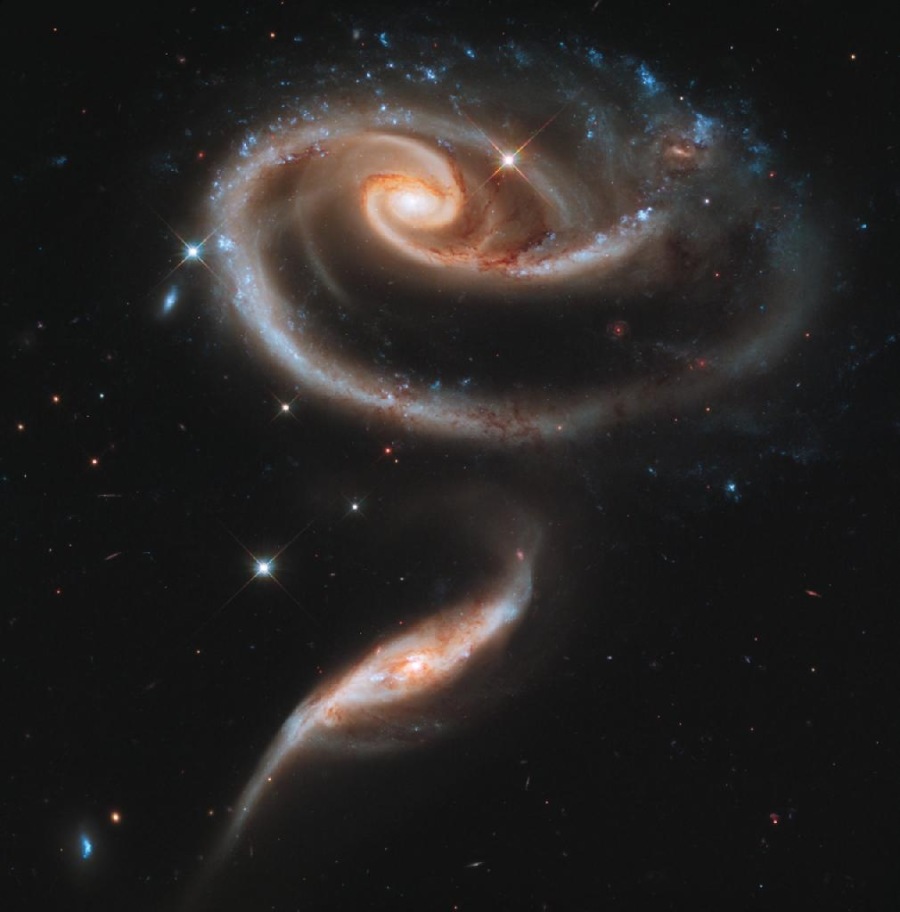 Cat is my favorite pet

If i delay to offer food, it inevitably fret

It blindly consume the food

And engulfs my mind as if I possess an exquisite asset!

I wonder if I mix poison in its food

I cannot presume whether it will consume and die

Or discard it to survive with longer cry

Without the conception of watch

It alone can sustain with an amazing intuition without any grudge

Expressing emphatically its desire to survive for longer time

I wonder the intriguing charisma of the dimension of time!

Whether a cat, rat or mule

We human can only ridicule

Ignoring their integral role in our available Eco-system

Who am I to offer food for them to sustain?

They all are inevitable in our available protocol

Where life is the only insignia to prove in this Earth we exist and roll!

Time itself is an intriguing phenomenon

The dimension it alone possess

In the sands of time

Everything become oblivion, hardly we can memorize its rhyme

Time and its intriguing force

Determine everything in this mundane world with an amazing role!

I only wonder how we will fathom

Time’s mystic role to construe a realm at random

Where time only declares its entity

By emitting atoms in atmosphere with serendipity

Who can predict which atom will disperse first?

Is not it fate which plays the key role for determining the destiny to oust?

This Buzz Dedicated To CityVP 🐝 Manjit

Whether it's dedication to our four-legged friends or members of the human race, time and trust are essential for serendipity.

I relate totally as a Kat, you got to earn trust and it takes time

#3
thank you very much CityVP \ud83d\udc1d Manjit for your continuous support and warm appreciation. i am privileged and honored sir.

sir Ali \ud83d\udc1d Anani, Brand Ambassador @beBee i only think are n't we focused to what we may observe and the abstract are pretty difficult for common folks who are the true artisans to craft the tapestry of life with its unique essence? trust is certainly an abstract one and largely guided by external conditions. internal flame of trust being ignited by the wings of wisdom which few only asserts. that is why we may not able to produce abundant leaders with distinction who truly have the potentials and visions to accommodate many with their visions and become an axiom for many to follow. apart from only seeking more profits how many are truly having visions to extend the horizons of many with an ambition to serve for humanity? however, your comments are always enriching. i am privileged and honored by virtue of your comments and shares and showering your fervor for me. thank you very much sir.

#5
Thank you for your elaboration dear Debasish Majumder, but I wished to branch the discussions to other possibilities.

#4
sir i precisely wanted to mean Schrodinger's cat Ali \ud83d\udc1d Anani, Brand Ambassador @beBee. i guess, you only can understand the implied essence of my buzz. sorry sir for daring to mention you for the implication of my buzz.

It is trust that builds relation and the glue for it as well dear Debasish Majumder. The cat trusts you and and accepts whatever you feed it with. Time is related to trust- is it?

Thank you very much for the dedication. Your collection of poems are becoming quite an impressive collection.

Life is an intriguing journey · It expresses its p ...

We human are the only supreme social being · We co ...

Evolution is a continuous process · We human hardl ...