What is Serverless Web Application Development? 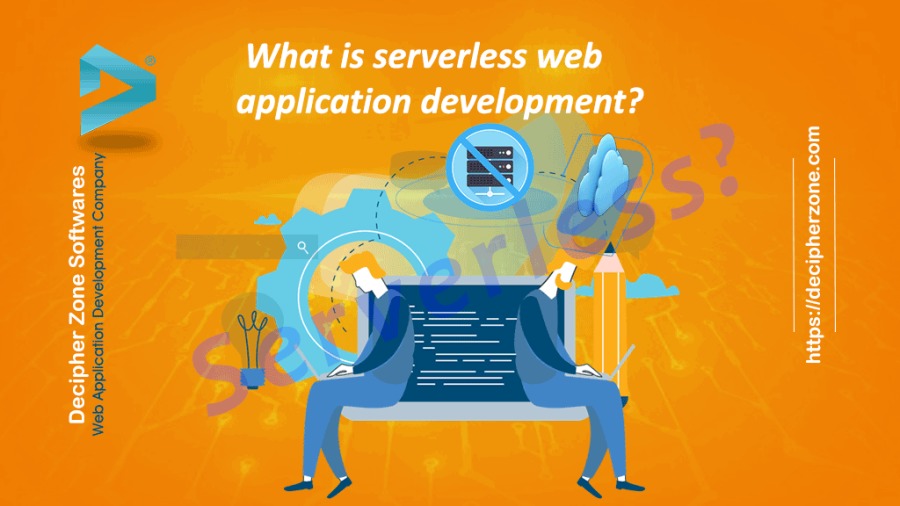 What is Serverless Application Development?

full article source: What is Serverless Web Application Development?
Although the use of this confusing term seems a marketing trick to intrigue the curious minds from a different perspective, it is a crystal-clear meaningful term.

What is Serverless Architecture?

Serverless architecture means the use of computing runtimes, also known as function as a service (FaaS) platforms, which execute application logic but do not store the data. The model offers a completely different economic model of “Pay as you Go” instead of the conventional ways of renting servers and setting up server instances to deploy the code.

Serverless Architecture is the base of serverless computing, a cloud-computing execution model in which the cloud provider runs the server and dynamically manages the allocation of machine resources. Pricing is based on the actual amount of resources consumed by an application, rather than on pre-purchased units of hardware capacity.

Read: "What is an API and How it works?"

Serverless computing can simplify the process of deploying code into production. Scaling, capacity planning and maintenance operations may be hidden from the developer or operator. Serverless code can be used in conjunction with previously deployed code in traditional styles, such as microservices. 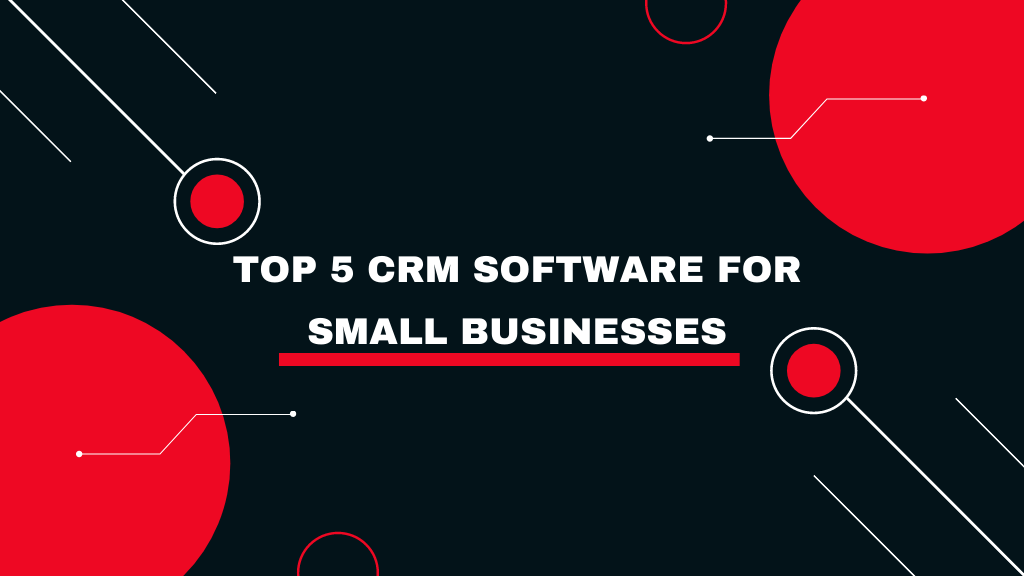 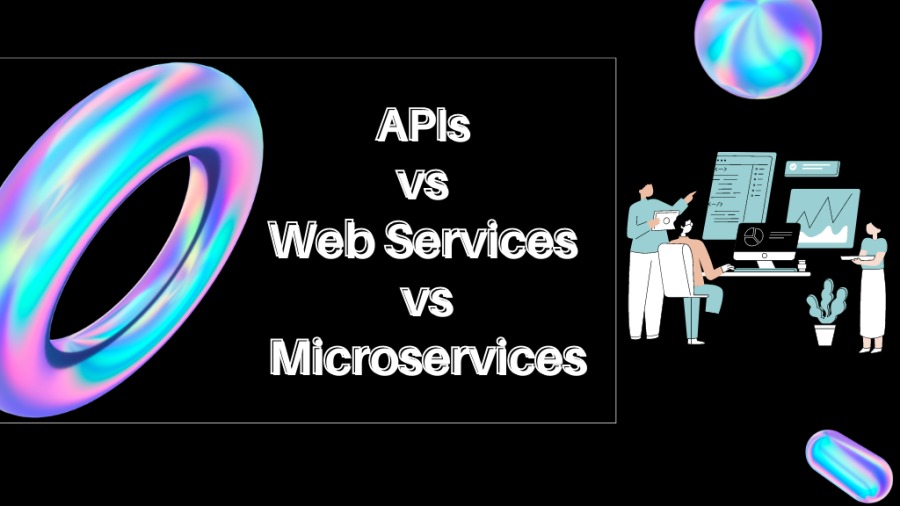