MOTHER, AN AMAZING CRAFT OF NATURE!

Male and female is amazing breed

In nature’s unique design it exists with intriguing creed

Both are integral and subjected to align

To maintain a unique balance with jovial essence

A lovely fabric we enjoy in chorus

Where both express their entity in vociferous!

I wonder how sex chromosomes

How it eventually determines

In a distinct identity

Without an iota of mendacity

Whether male or female in its abrupt presence

Brings delight to many with a holistic essence!

I wonder how it being determined in the fetus

How it’s cerebral would be configured by its subsequent expression

How a male or female eventually evolved

In nature’s floor and make rapture with an ecstatic chord

I wonder who plays the intriguing role

Is it Hydrogen who only possess the lone Electron?

A continuous confrontations too prevalent!

One may subjugate other

While other having the endurance and remain resilient with envious glamour

Without expressing much differ

Yet both having the potential what nature duly offer

To make humanity only champion with a mellifluous clamor!

Mitochondria is the power house of cell

I wonder how it empower only male

Where females only express their entity with awe!

Female only having the quality to remain silent

When they confront immense turbulent

They alone bear the pain

Of giving birth with a new claim

Whether male or female they never bother

Whom they give birth with sincere attribute

They only christened as Mother, a grand repute! 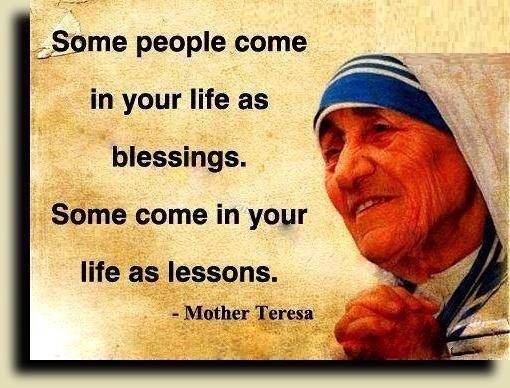 Mothers rear and make it clear

Females only are the striking texture

They hold the entire universe in their womb with flair

An amazing ground for cells to groom and groan

Humanity only derives from its moan!

#13
thank you very much Geoff Hudson-Searle for sharing your valued comment. your continuous support and admiration is a precious imperative to me. i am privileged and honored.

A beautiful set of words my good friend Debasish Majumder, and I love the quote from the Great Mother Teresa, so true. My only comment is whether your are Female or Male you have the choice to be silent or vocal, we all experience life and its adversities through life, it is our individual journeys, life is not a cut and paste of context, it is incredibly real and change is constant, it is how we overcome the challenges and enevours that makes us stronger and grow as people.

#11
thank you very much madam Lisa Gallagher for your continuous support and appreciation. i am privileged and honored.

A lovely tribute to females, Debasish Majumder, you should be titled as "Woman Advocate Poet".

The great thing about poems is that each individual can relate them to their moment. With my second daughter also going to be a mother early next year, there is this extra personal resonance for me as I read this particular poem.

Debasish has been a blessing in reading his articles & his passion for helping. KUDOS my friend!!!

Lovely poem dear Debasish Majumder. Reading your musical words such as: Females only are the striking texture They hold the entire universe in their womb with flair An amazing ground for cells to groom and groan Humanity only derives from its moan! makes me wonder why women on beBee would not title you as "Women Advocate Poet" 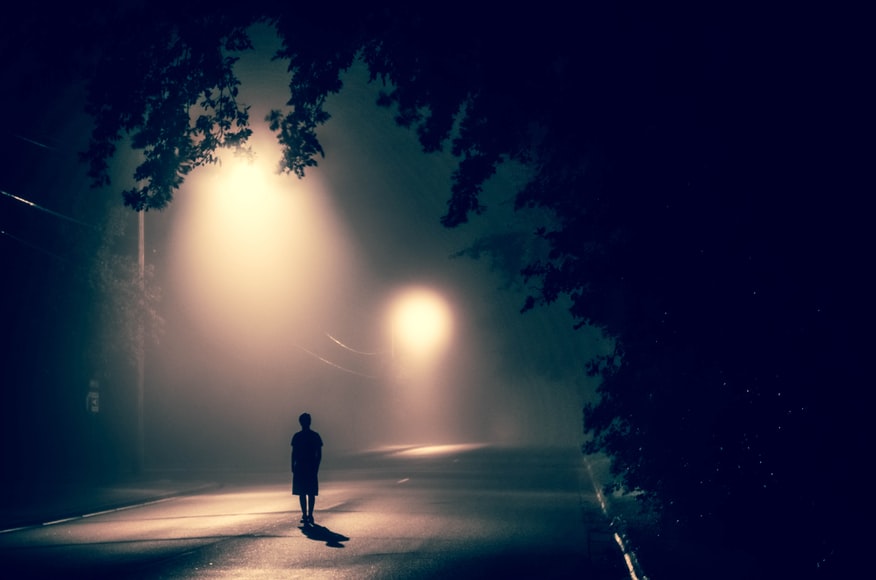 Loneliness is a bliss of solitude · It truly trigg ... 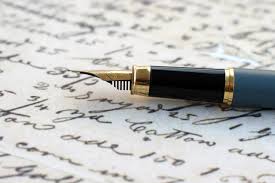 When I was walking sullenly · I came across a man ...