A startup is launched with great ideas that make things easier than ever before. Most of the startup company starts with the product of high quality which would reach the market as well as the people in way that they becomes most popular startups in short span of time.

There has always been a controversy over Android and iOS App, because they are the biggest mobile operating systems in the world, followed by Windows Phone and BlackBerry OS.

Bring the Best Idea for an App

There is so much of inventive app in the play store. Before launching your app think thrice, because apps like wechat, whatsapp have been the top messaging apps like ages ago . unless your app has an unique features which no other app has that. That’s the easiest way to acquire good impression from the users.

As i said earlier iOS has the many user community compared to android so it is obvious that creating an iOS app makes you to the top in startup industries.

Team Selection to Develop that App

The selection of your developer team plays an important role in your app’s success. Once you decide to hire an app developer, make sure he has the ability to read your idea and expectation. Many app startups get additional service from app development companies.

All this conclude to a result that Android market large but an iOS app can help you in generating revenue. Apple users tend to spend too much compared to other users. Most of the apps on Apple store are paid and users buy them to get the access. But when compared to the audience on Google play store the number is far more than Apple store users.

7 Reason to choose iOS app development for your startup business.

The Future of Online Streaming Services

The streaming outlook is fastly evolving from trad ... 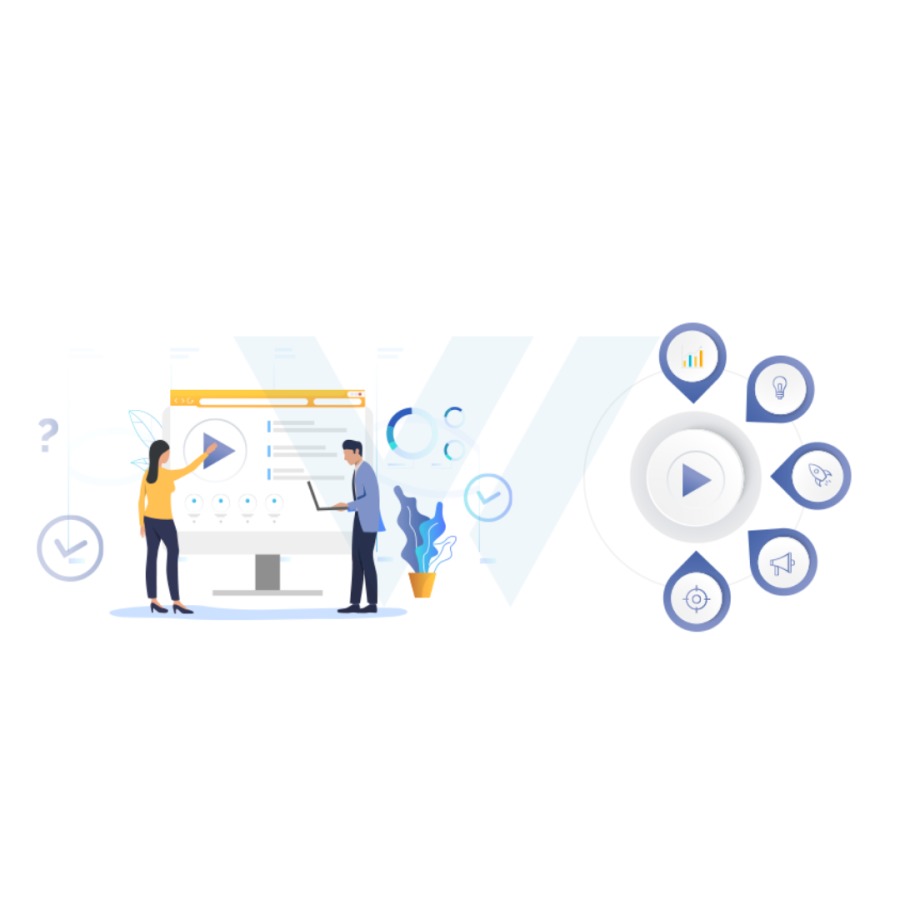 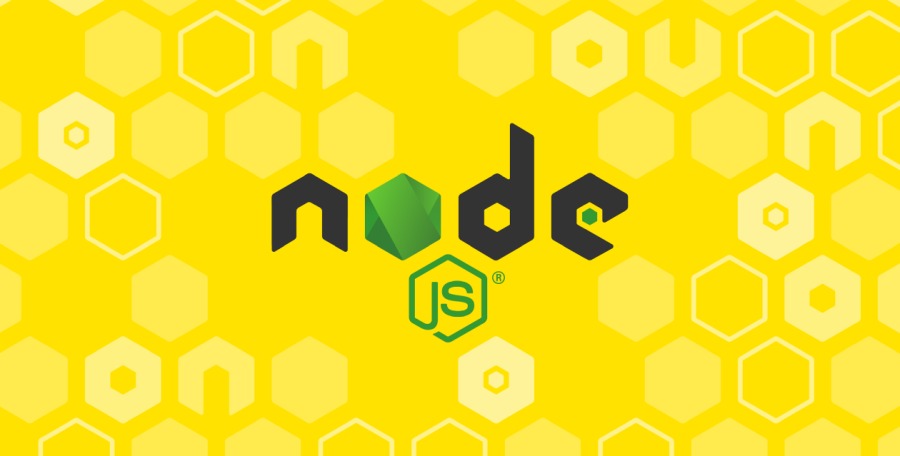 Benefits of using the Node.js Framework for Web Development

NodeJs is as an open source, cross platform powerf ...