UNDERSTANDING ITSELF A SUBJECT OF CAMOUFLAGING!

I love to write

As I have extreme appetite

Who are in and around in manifold

Express their drudgery and misery which are untold

I wonder who I am to express sympathy

Are they dwelling out of my mercy?

Rather they dwell by extending their clemency

They are supreme who alone make dent out of their paramountcy!

They make all whether road or our place of abode

To facilitate human civilization to make an emphatic inroad

Though we try to uphold

They play the key role

For only few to make a distinct role

They are sheer a matter of abject

I am seek of observing their pernicious and hoodwinking role

They alone are responsible for humanity to take backseat with weeping brawl!

I wonder why we obsessed them as cult

Why we follow blindly they show to us in chorus

Why we forced to subdue ourselves to them

Are we not responsible to beckon myriad of mayhem?

They only consider majority as their prey

They only live out of their egregious fray

Alas! Majority are only subjected to suffer

I wonder how this minority only capable to make huge clatter!

Both tend to emerge vociferously in their fray

Both have their distinct design of observation

One may survive while other surely extinct

This intriguing beauty of survival only exists in human’s imaginative precinct! 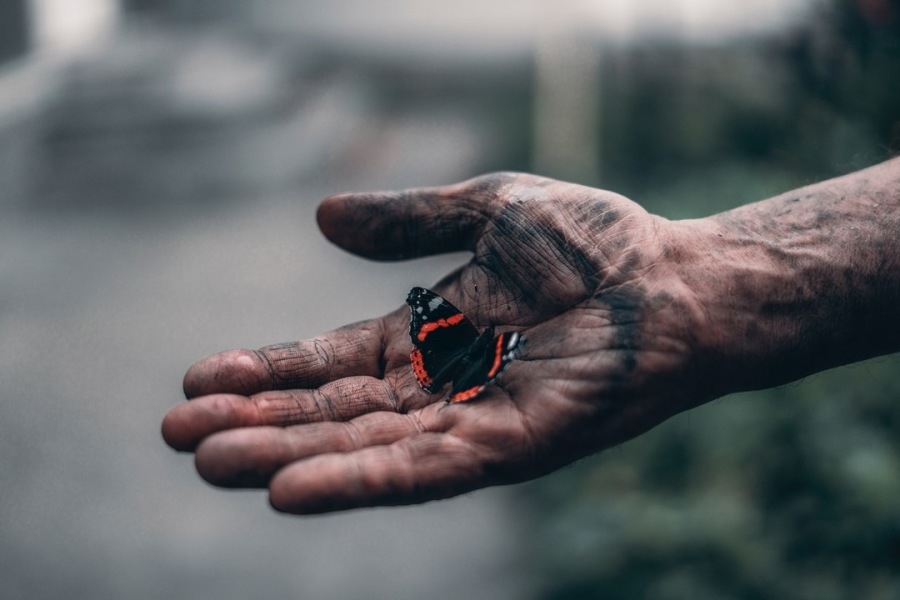 A wonderful buzz Debasish Majumder the depth of being a writer, author or any professional for that matter and living without flexibility in the way we act and see the world leaves us at a severe disadvantage. The sensei of life knows that flexibility in thinking and action is what brings true happiness. After all, the only constant in life is change.

Thank you so much dear Debasish Majumder that your poem has many levels of depth.

Pretty deep and on more than one level 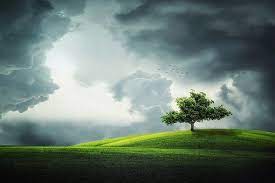 We human like all other creatures living on Earth ...

Life is an intriguing journey · It expresses its p ...